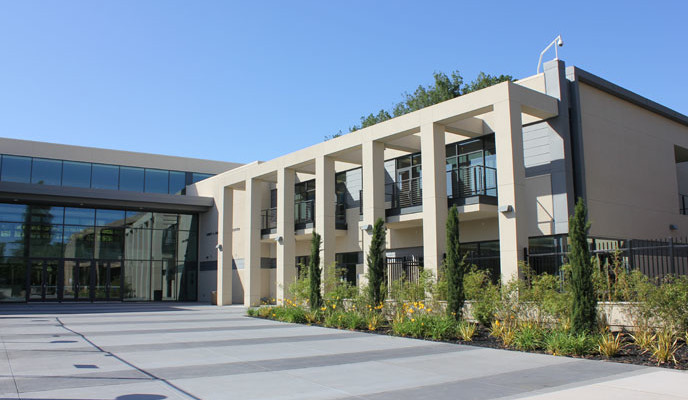 Physics is one of the oldest academic disciplines of science. Physics was a part of the natural philosophy alongside with chemistry and biology and certain branches of mathematics. But during the scientific revolution in the 17th century, the natural sciences emerged as unique research programs in their own right. Physics intersects with many interdisciplinary areas of research and the boundaries of physics are not rigidly defined. New ideas in physics often explain the fundamental mechanisms of other sciences while opening new avenues of research in areas such as mathematics and philosophy.

Physics also makes significant contributions through advances in new technologies that arise from theoretical breakthroughs. For example, advances in the understanding of electromagnetism and nuclear have led directly to the development of new products that have dramatically transformed modern-day societies, such as television, computers, phones, domestic appliances, and nuclear weapons to mention a few.

Physics helps in building up problem solving, research, and analytical skills which enables one to test out new ideas and investigate other people’s theories which is useful for any kind of job that involves research or debate. While other sciences explain how, physics is all about the why.
Physics is a seriously useful subject for the majority of science, technology, engineering and math (STEM) careers and you’ll find physicists everywhere in industry, transport, government, universities, the armed forces, the secret service, game companies, research labs and more. 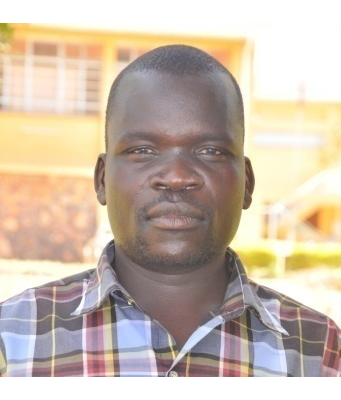 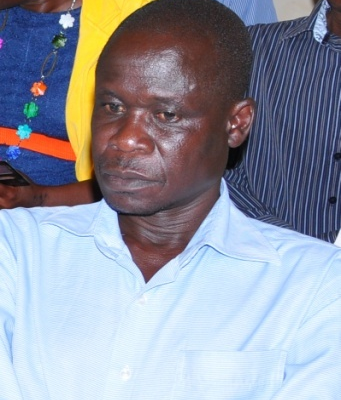 Qualifications: BED;MACP (IUIU) (Master of Arts in Counseling and Psychology –...